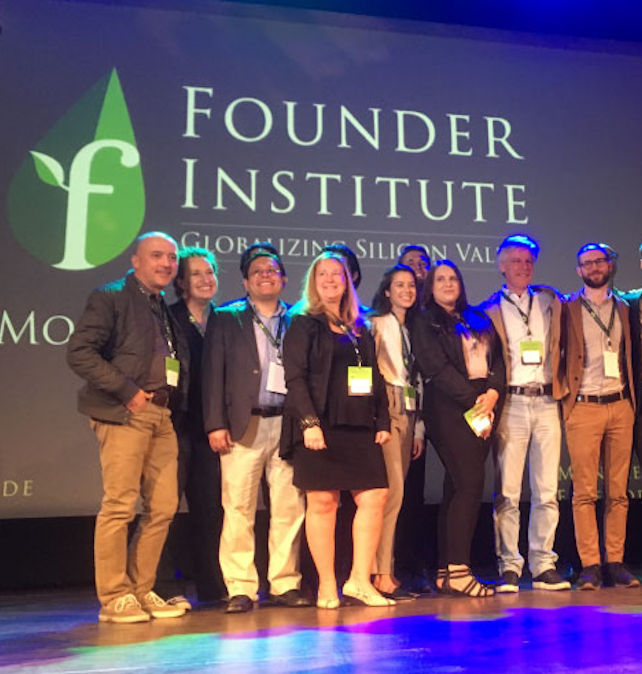 The Founder Institute is the world’s largest pre-seed startup accelerator, having helped launch over 5,000 companies across 200+ cities and six continents. The company was founded by serial entrepreneur Adeo Ressi and his colleague, Jonathan Greechan. The idea for the program spawned from operating TheFunded.com, where it became apparent that most entrepreneurs at the idea and launch stages lacked the structure, feedback, and support network needed to be successful. The Founder Institute program operates across 200 + cities and is localized into 9 languages. In total, Founder Institute Alumni have raised over $1 billion and are worth an estimated $30B.

Related Ecosystems
Tell us about your unique entrepreneurial ecosystem.

The Global Entrepreneurial Ecosystem Project is a multi-year, long-term effort focused on improving outcomes for ecosystems of all sized and locations. We are part of a registered Benefit Corporation (B Corp.) – a type of business entity focused on making a material difference in the world at every step of the decision-making process. We differ from traditional corporations in our persistent pursuit of higher purpose, accountability, and transparency standards.

WHAT’s NEW?
WHERE WE ARE

We're not around right now. But you can send us an email and we'll get back to you, asap. 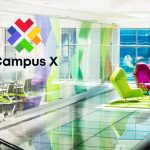